There are those that refuse to be caged in.

We know them. They are in the eyes of the imaginative child, or in the heart of our favorite cartoon characters’ songs. We are exposed to this archetype first, most likely because of its significance to exploring our world and learning, each day, how much wider it is than we thought the day before. The explorer is a self-fulfiller. They are self-motivated, self-driven, and self-sufficent. Independence is their hallmark.

As I have mentioned in prior posts in this series, this collection of posts deals with the archetypes first put forth by psychiatrist Carl Jung, and the use of these archetypes in fiction. Every post deals with the motivations, character profiles, and Shadows (or negatives) of each archetype. This week we are beginning the group known as the Soul types, which are defined by goals related to personal development, or agendas that serve to improve their spiritual, mental, or physical standing with the world. The Explorer, driven by a need for freedom, is up first. 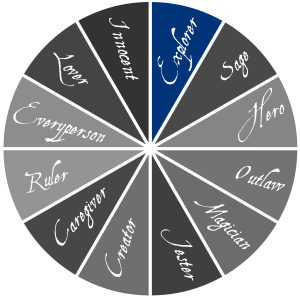 Also known as the seeker, wanderer, pilgrim and iconoclast, the Explorer is a character that, familiarly, seeks to escape the confines of their average life by traveling the world or exploring its many mysteries.

The Explorer is moved by the possibility of a more fulfilling and authentic life by being more true to herself, and unlike the Hero, needs no inciting incident to try and find it on her own.

Conformity is what terrifies the Explorer the most. To while away, unfulfilled and bored, is death to her. I could cue the lyrics of many Disney princess songs at this point, but you get the idea. We have all seen this character many times. Especially as children, it is the archetype most easily identified with. The Explorer loves to learn about his world.

The Explorer has its Shadow side however, as with all the archetypes. They are self-sufficient, but sometimes so much so that they become misfits, or actively repel others because group mentalities seem to equal conformity. In her quest to be more fulfilled, the Explorer may become an aimless wanderer, or even a thrill-seeker. Their goals are often unachievable, and in trying to ever scale that expectation, often disappoint themselves and excuse their lack of decision by suggesting they haven’t learned enough to try.

Though it is obvious that James of James and the Giant Peach is an Explorer, his tag of misfit friends also fit the bill. Worm, Spider, Centipede, Misses Ladybug, and Grasshopper all, in their own way, go off to find adventure, and their common goal of getting the peach to New York is what brings them together. 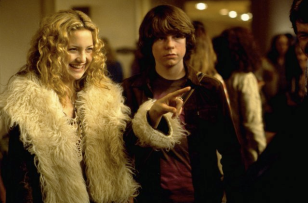 Penny Lane, from Almost Famous, is an excellent example of a contemporary, non-fantasy Explorer. She is so independent and about finding herself that she never gives her real name, and even after her arc in the story is over, it is suggested that she continues to be a wanderer, even if she isn’t quite as aimless as before. Penny straddles the line between the good and bad traits of this archetype. 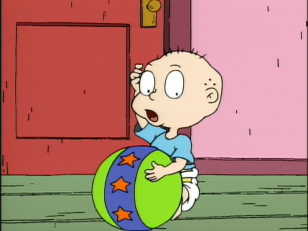 If you are a 90s kid, then you know Tommy. Tommy, like many other characters designed after him (Bobby from Bobby’s World, Doug, etc.) couldn’t keep himself from getting into trouble. There was simply too much to know, and too many adventures to go on.

In this quite literal representation of the archetype, Eliza is part of a family whose very job is to explore the wilds and go on safari. Her inability (or her brother’s) to follow structure and rules was generally the premise of each episode, but she had to learn to work with others (even her sister) to get through each challenge. 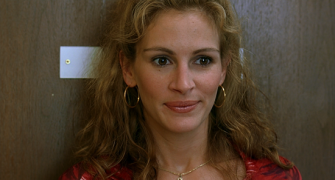 Based on the real woman by the same name, movie-Brockovich is determined to break out of the mold her world has put her in by being successful at her new job. Against insurmountable odds (and mostly through her own determination not to fail herself), Erin is able to find evidence that is solid enough to slam the Big Bad in this environmental film. 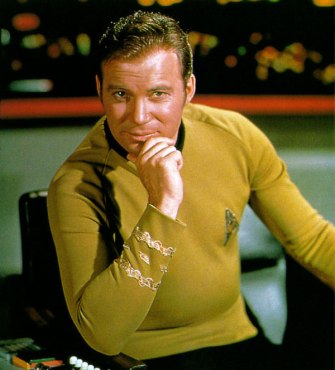 “To boldly go where no man has gone before.” The very mission of the Star Trek franchise is to explore new worlds. While Picard will be making a different list due to motivations, Kirk’s sheer love of adventure and danger are hallmarks of his character, and make him a great example of the Explorer.

Speaking of thrill seekers, who better to illustrate the point than Indiana Jones, archeology professor by day, and action hero by night? Indiana’s cool and standoffish demeanor often leave him isolated and estranged from those who would help him, and Indiana often discovers far more than he bargained for. 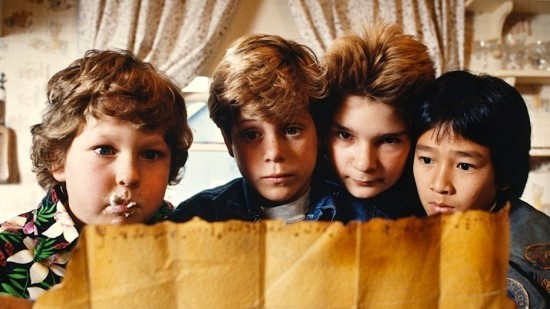 Like many movies from the 90s for children, The Goonies featured a ragtag group of kids looking for adventure. This plot structure is a common staple for children’s movies (The Great Panda Adventure, Homeward Bound, Fly Away Home, etc.) 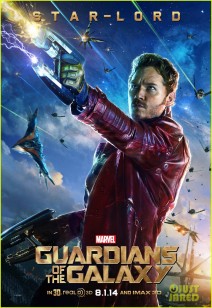 Given the popularity of this movie, I don’t think I need to go into detail about Star-Lord’s character, but he is a man who loves his adventure, even if he is over-confident at critical junctions. 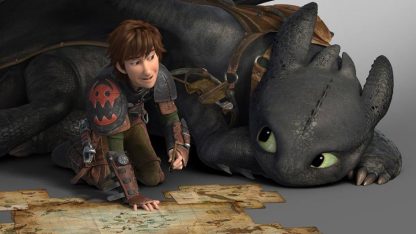 Destined to take over the village after his father, and rule a country of dragon-hunting Vikings, Hiccup will do about anything to escape his mold… even going so far as to convert his country’s entire culture into a more diverse, open, and adventurous lifestyle.

“I wanna be where the people are.” Though it gets a bit redundant to repeat this one as many times as I’ll need to, the Disney princesses are quite famous for being in the Explorer archetype. Many of them want to break out of their pre-ordained life by exploring the wide world just beyond their borders, quoting freedom, independence, and a hope for real understanding as their key reasons for rebelling.

Jane, of Tarzan, is one of the few slight divergences of the Disney Explorer Archetype in that her father and everyone else in the film is fine with her curiosity and gumption. In fact, she may be one of the most balanced Explorer types on this list, though some might say she was too simple (and nearly a trope).

Ariel of Arabia. Jasmine has a bit more fire in her than Ariel, but their plots are basically mirrors of each other. The fathers want perfect princess daughters, the Big Bad wants to own/control them, and their love is unconventional. As well, they both are damsels, in that it is the man in their relationships that must solve their conflicts (Eric kills Ursula, Aladdin traps Jafar).

“I want so much more than this provincial life.” Belle’s need for her curiosity to be fed both leads her to the Beast, and gets her in trouble with him later. (Really, how hard is it to just not going poking about in rooms that are restricted? For an Explorer? REALLY hard.)

“Who is this girl I see, staring straight back at me?” I apologize for the earworm, but it shows Mulan’s internal, personal development and the core conflict of her story. Mulan’s epic adventure is, at heart, all about her finding herself and coming into her own.

Maria is trying to find herself, and becomes a nun out of desperation, until the nuns send her off to explore herself more truthfully. Her story, like Mulan, is about finding herself, and where she really is meant to be.

WAIT! Sherlock is a Wiseman, or Sage! Not an Explorer! …you say. But, I’ve placed Sherlock on this list instead of where he is usually put for one large distinction. The Sage typically has great wisdom and intelligence, but it is an insatiable need for knowledge. Sherlock does not crave knowledge. In the books, he is completely unaware that the Earth revolves around the sun, and gets angry at Watson for “filling his brain with useless junk”. For Sherlock, knowledge is a means to an end. What he cares about is the puzzle. Not helping people. Not getting accolades. The puzzle. In addition, his extremely eccentric demeanor makes him isolated, and a rather intense misfit.