What endears us to a character?

Centuries of literature from all across the globe have shown us kings, highwaymen, samurai, wisemen, star-crossed lovers, and wizards––many so common that they have become archetypes in our consciousness. According to Carl Jung, there are twelve in all, set into three different categories of Ego, Soul, and Self.

In addition to these archetypes, which each have their own motivations, mottos, and shadows, are the Anima, Animus, and Persona.

Archetypes work as an appealing framework for the characters that fill our myths, legends, fairytales, and literature. They exist in all sorts of cultures (sometimes under different names, such as the Sage being also the Wiseman, Shaman, or Taoist Monk).

What follows is a mini-series devoted to the explanation of Jung’s twelve archetypes, through examples in film*, literature, and video games, and close looks at the elements that separate them from the rest.

The series will have thirteen posts in all, including this one, and the previously published The Anima and Animus in Fantasy. It will start with the archetypes in the Ego category (Innocent, Everyperson, Hero, Caregiver), then move on to the Soul (Explorer, Outlaw, Lover, Creator), and finish with the Self (Jester, Sage, Magician, Ruler).

*examples gleaned from film and television are more accessible than those through literature, as the likelihood that a movie has been watched is higher than a book having been read.

Known by many other names, including the Child, the Youth, Utopian, naive, and mystic, the Innocent embodies all that we wish to return to in old age, and a soul untarnished by the harshness of the world.

The Innocent craves happiness above all else. It need not be just his own; the Innocent desires paradise for all, even his enemy. The motivations for the Innocent are sincere. Truth is all he knows.

This unadulterated innocence is what makes this archetype one of the most sympathetic characters, and in group settings, it is the Innocent who often rallies those sooner down-trodden. They inspire people to default to the good, especially those that are apathetic. At his height, the Innocent can convince a neutral party to fight for the Hero, even if there is no reward to be had and the chance of success is slim. His optimism is unrivaled.

However, the Innocent is not impervious to the Shadow, or those elements of an archetype that the Self rejects from its day-to-day Persona. In fact, the Innocent can be terribly naive, to the point of endangering those around him. The Innocent can also be precocious, and difficult to reason with. They are dependent on the skill of others to survive, but may not be aware of it, often living sheltered lives or having a disposition that ignores reality in order to retain a fantasy ideal. 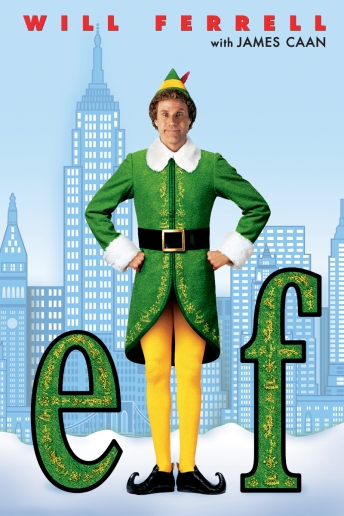 Buddy the Elf is as innocent as they come. Sincere, optimistic, and completely avoidant of any hint that he might not be one of Santa’s “Little Helpers”, Buddy goes through life cheerfully changing people’s lives for the better, without ever really losing the charm of his innocence through the trials.

While it could be argued that the Tree from “The Giving Tree” is more a Caregiver than an Innocent, I think the tree’s endless sacrifices for the boy’s happiness (and her own eventual happiness) prove her naivety, and her ideal that one day, she and the boy will be together. (Whereas the rest of us might wish to teach her to understand how big of a mooch the Boy is being.) 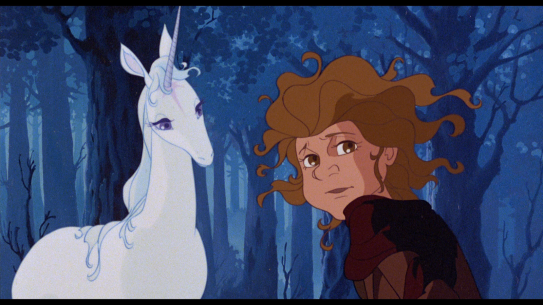 The Unicorn in “The Last Unicorn” is the epitome of the Innocent Animal. Hunted and alone, she struggles with a reality she can no longer escape, in the end, even tarnished to the point that she can never recover her pureness (and return with the other unicorns). She is precocious, and unable to understand the pain of her comrades. Being turned into a woman is soul-destroying for her, on many levels, but most notably, the sudden romantic emotions hoisted on her from within and without.

Kaylee (or Kaywinnet Lee Frye) is known as the “heart” of the ship Serenity on the series Firefly. She is optimistic, cheerful to the point of irritating to some of her other crew members, and is generally unaffected by the peril she and her friends face during the run of the show. She is the light and encouragement to the rest of the ship.

While the later incarnations of Gabrielle (Xena: Warrior Princess) might not fit the mold of The Innocent to a “T”, the one pictured here was the perfect “contrast” to the dark and dangerous Xena. Her death (and subsequent revival) could show what happens to the Innocent once that most powerful element of their Persona is removed.

Pippin Took, one of the infamous duo of hobbits in the Shire, is portrayed in both the books and films as an innocent, free-loving, and slightly devious Naive completely unequipped to deal with the dangers he is thrust to in the effort to help his friend. However, it is Pippin’s innocence that allows him to befriend the Ents, the King of Gondor, and reveal the true intentions of Sauromon, even if through blunder. 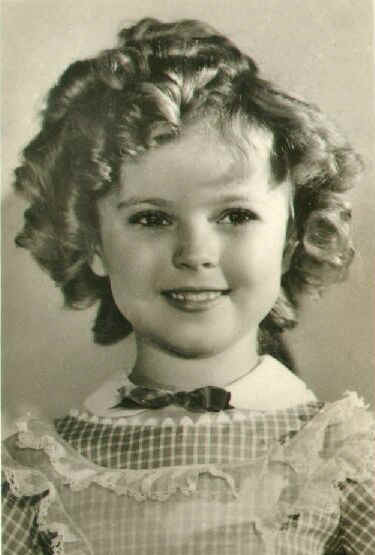 Though I’ve never watched a Shirley Temple film, her character is so synonymous with the Innocent that it is hard not to include her here. Shirley Temple was also typecast almost exclusively as the Ingenue, or a woman or girl stock character that is genuinely wholesome and sweet. 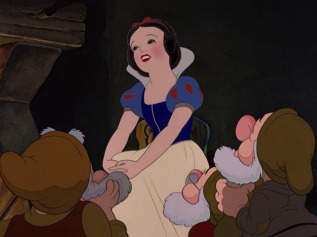 While many Disney princesses would fit this mold, Snow White is the best example for the Innocent gone wrong. she is so oblivious in her ideals that she is never wary of strangers, or the queen that is out to destroy her (twice!) While her affinity with animals and kindness to the dwarves earns her happiness, she is ultimately a victim of her own Persona, refusing to even *see* any bad in the world. 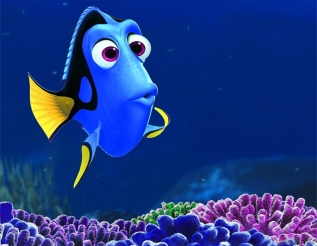 Dory, best known for her battles with short-term memory, was the foil to Marlin’s impenetrable depression. It is Dory’s happy-go-lucky nature (sometimes portrayed as being a defense mechanism in and of itself) that bolsters Marlin enough to complete his journey, even at his blackest moment.

While some may feel Luke Skywalker belongs in the Hero category, he is often cast as a prime example for the Innocent: unswayed by power, and wishing only to do what is right, Luke is even able to get the unscrupulous Han Solo to aide him in his quest.