is for ryokou, or the Japanese word for a travel-related Journey. One of the nicest things about being in Japan is its close proximity to other countries. NJ and I have been lucky enough to be able to visit a couple of them during school breaks (our yearly bonuses from work), though it isn’t uncommon to hear students talking about recent trips to Guam, Australia, New Zealand, Thailand, or India, as well.

Taipei and Seoul were both fun cities with plenty to do, tons to eat, and (in Taipei in particular,) a bunch of really cool places to go. A miniatures museum, honey toast cafes at every turn, exquisite palaces, and a calla lily festival were some of the hallmarks of these trips, though honestly, the museums are what I adored the most.

Taipei is a city I would absolutely love to travel to again. The people were friendly, the spaces were wide and open and clean; the food was fantastic. While Seoul’s food was to die for, I was pretty disappointed by the unending clouds of Chinese yellow dust, and the smell of sewage all over the city.

In the end, my travels gave me some new appreciations of Japan… and a multicultural stomach. Hopefully I’ll have the opportunity to do more traveling through some other continents once I’m situated in Vancouver. 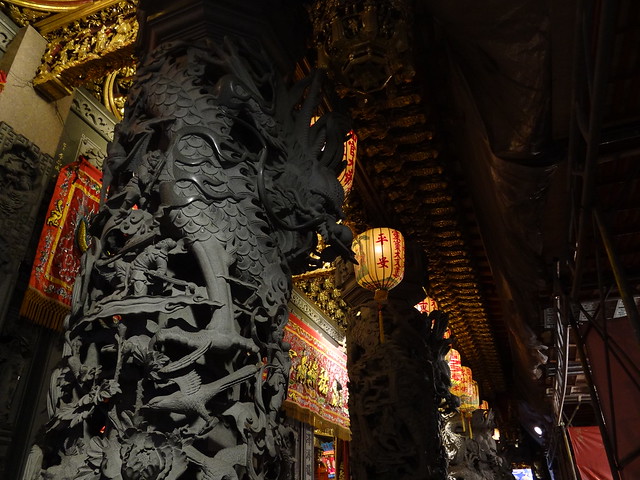 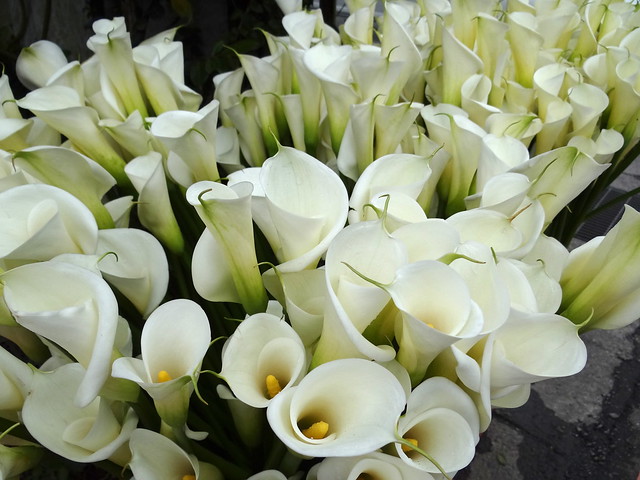 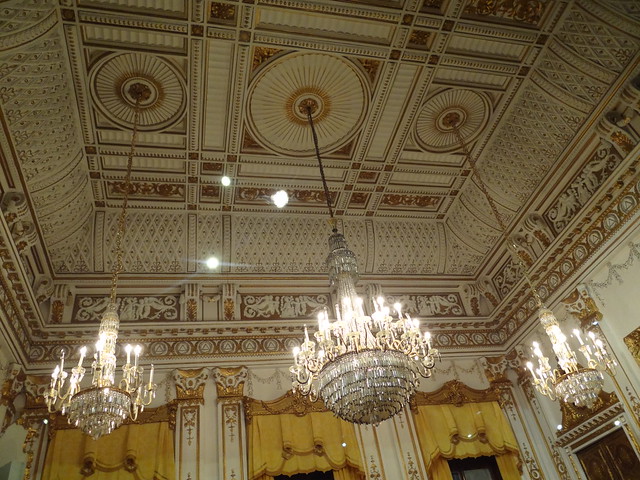 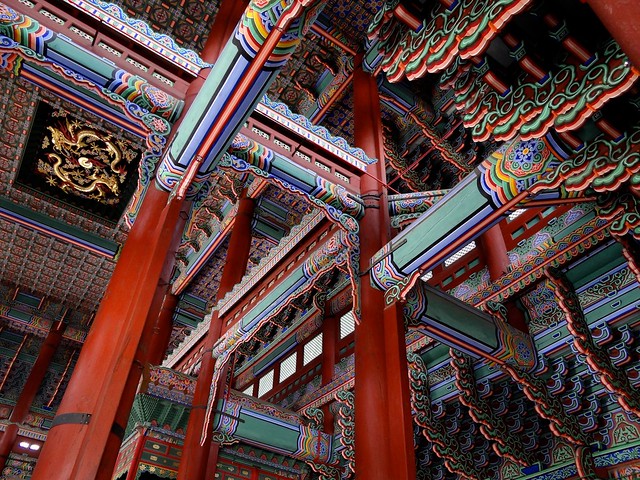 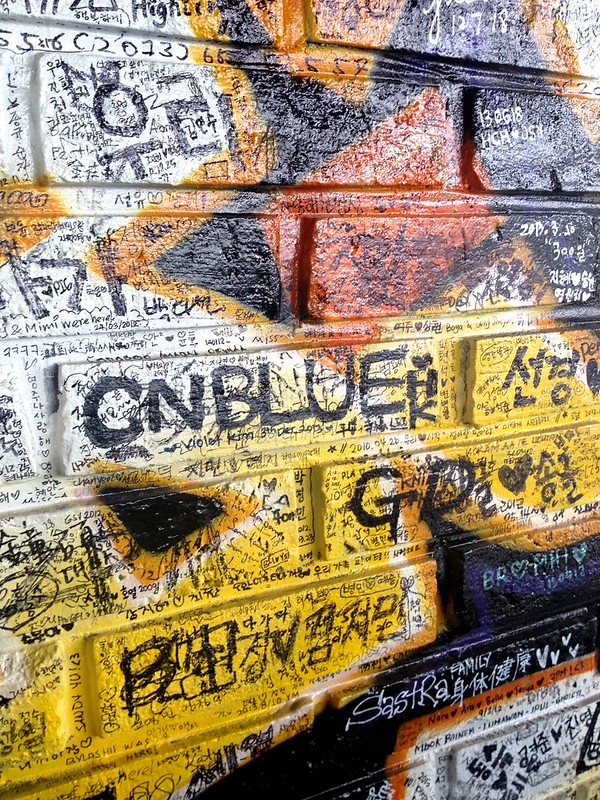 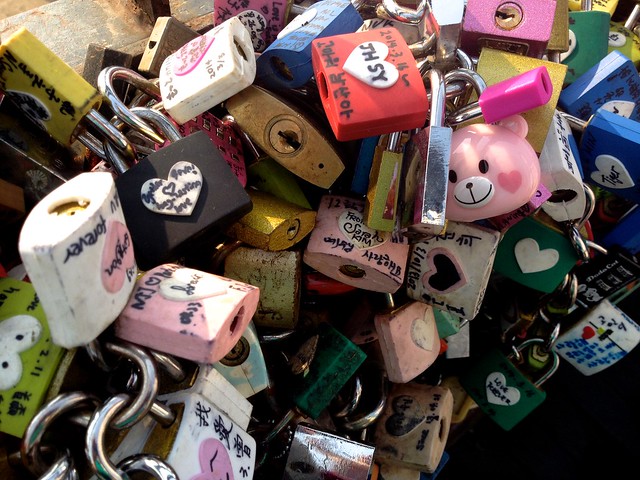 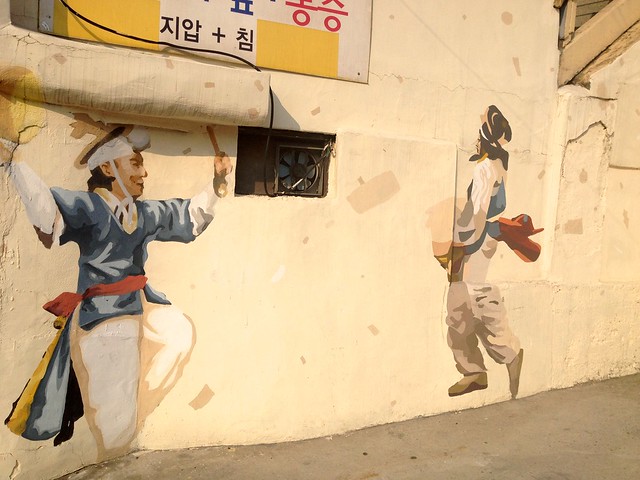 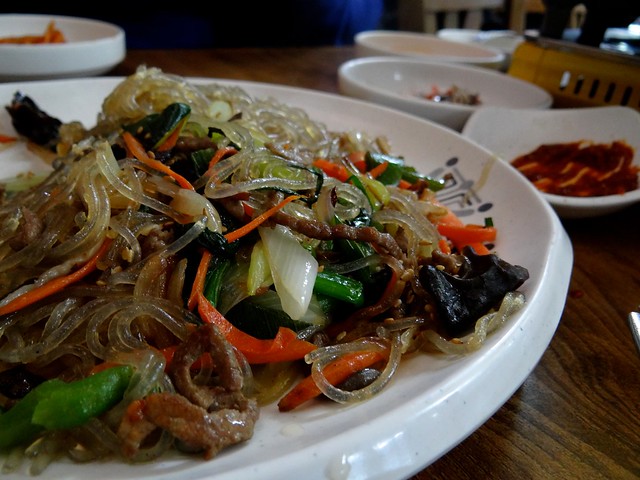