is for chii, or the Japanese word for Disaster. Japan sees its fair share of natural disasters every year. With all of the typhoons, earthquakes, flash floods, and volcanic activity, it’s hard to imagine how so many of Japan’s national treasures have survived the last two millennia in one piece.

While natural disasters are not something I can say I ‘enjoy’, I can say that because of natural disasters, most notably 3/11, I was able to stay in Japan much longer than I would have otherwise. I originally came to Japan as a student, but at the halfway point of my year-long study, the great 2011 earthquake struck off the coast of Japan. My program was cancelled, even though I was quite far from the horrifying events further north. In a last ditch bid to remain in Japan, I graduated university early and became a teacher. It has been one of the best decisions I ever made in life.

Of course, not all disasters leave good things in their wake. Typhoons have flooded our house, swept animals down river––thankfully, Kyoto doesn’t get much else except mild earthquakes (house shaking, nothing falling) and thunderstorms (and who doesn’t like those?!) I won’t miss the typhoons so much, but the sound of thunder rolling around outside is going to be one of those things I’ll always want to hear. 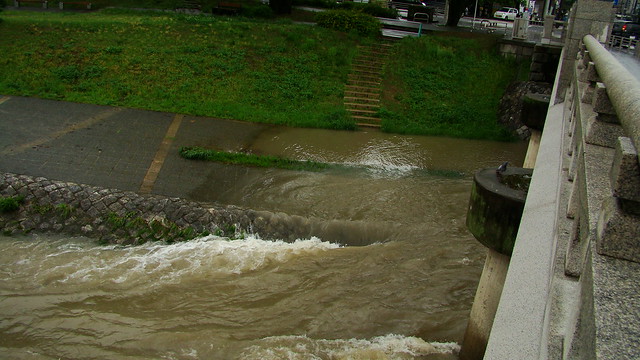 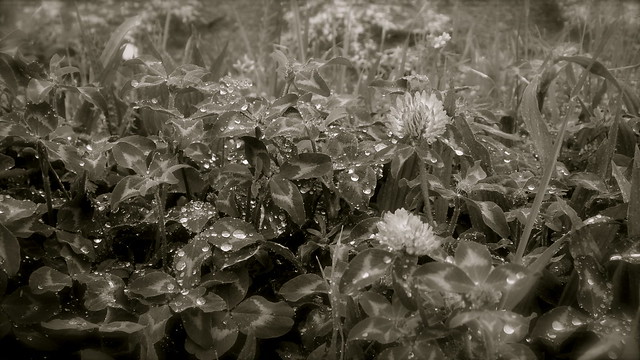 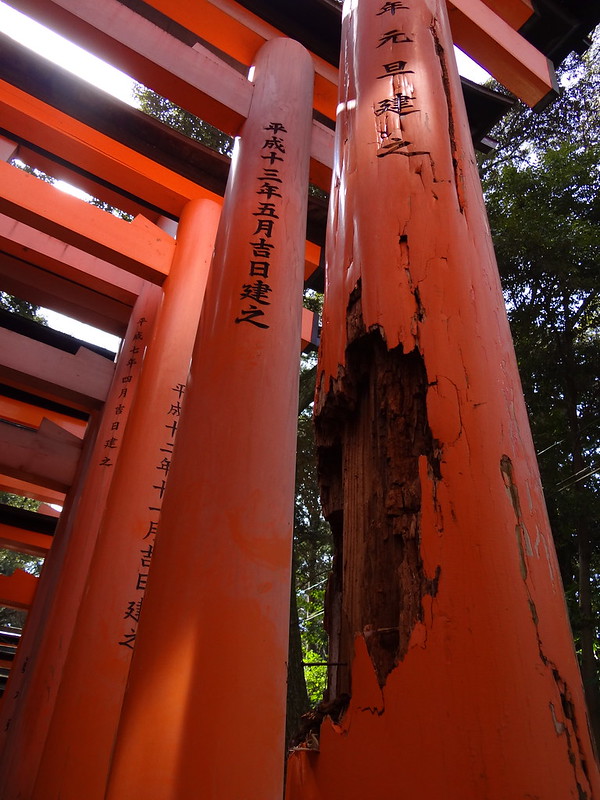